Today we will continue to introduce the raid-Castle Nathria. Now, there are only the last two bosses left in this raid. As a multi-stage dual-boss battle, what skills do the bosses have? Next, let us introduce them one by one.

This is a three-stage boss, composed of two bosses General Kaal and General Grashaal. 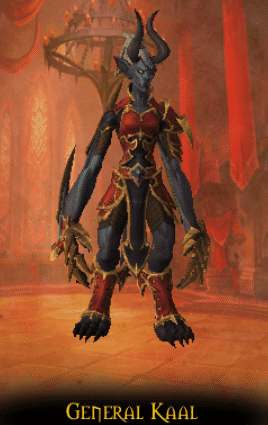 Notice: Due to this bleeding effect, it is recommended that the tank be replaced after stacking twice.

Notice: The healer needs to pay attention to those who have been cast this skill, decide whether to disperse based on the health of the team, and heal them after dispelling.

Notice: The player marked by the boss needs to run away from the crowd. Due to the permanent bleeding effect, the healer needs to pay attention to their health.

The above is Kaal's skills.

The pressure at this stage is mainly due to the permanent bleeding effect of the boss, to eliminate these effects, you need General Grashaal. 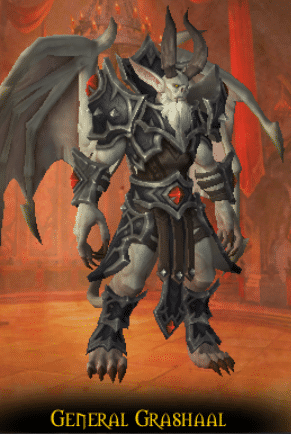 Notice: When being petrified, the bleeding effect on the body will be eliminated.

When General Kaal's health drops to 50%, he will use Hardened Stone Form.

At the same time, two mobs will appear. 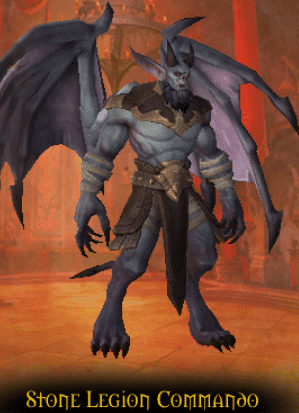 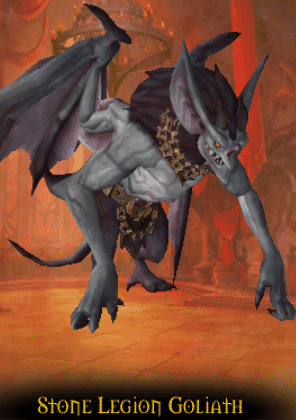 By killing them, the anima can be transferred to the prince.

When the prince’s anima is full, he will cast Shattering Blast.

This skill will crush Kaal’s Hardened Stone Form,and enter the next stage.

---It should be noted that when the prince casts the skill, don't get too close to the edge of the platform to prevent being knocked out.

In the second stage, the two bosses will exchange positions.

Notice: It is recommended to change the tank after the boss casts this skill.

His most critical skill is Reverberating Eruption.

Notice: If there are no people standing on the unstable ground left before, it will cause high damage to the whole group.

Because of the Reverberating Vulnerability,this requires arrangements for people to take turns to stand on the unstable ground left behind.

Similarly, when his health drops to 50%, he will also cast Hardened Stone Form.The little monsters from before will also reappear, and it is also necessary to give the prince anima.

Finally, is the third stage.

At this stage, both generals will come down to fight us. You need to kill them at the same time, otherwise the surviving one will greatly increase its own damage.

The above is all the guide for this boss.