What might we see on PS5 and Xbox Series X? Find out in your FIFA 22 guide 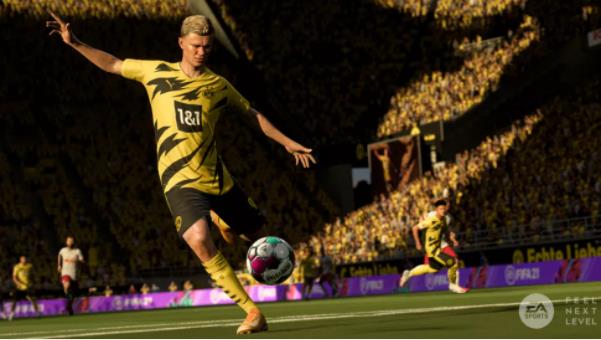 FIFA 22 was all-but-confirmed in an EA Conference call during May, where CEO Andrew Wilson promised a "massive year of innovation". Its official announcement should follow in June or July, but you don't have to wait until then to wonder how it will shape up on PS5 and Xbox Series X. Below we look at the potential FIFA 22 release date, player faces, new leagues and much more, in your everything-in-one-place FIFA 22 guide.

FIFA 22 release date: when can I play it? 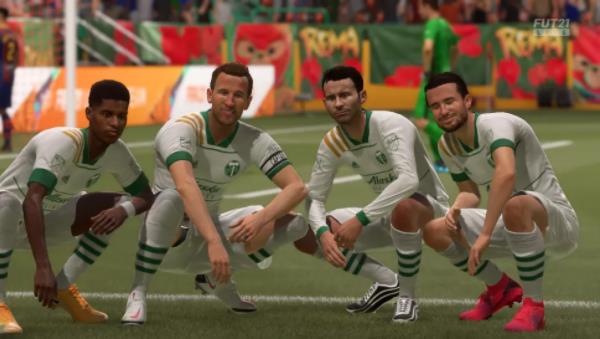 2020 was an outlier year for the FIFA series, thanks to both the pandemic and winter release of new consoles. From FIFA 11 to FIFA 20 each annual iteration emerged at the back end of September, but FIFA 21 was shifted into October last year on PS4 and Xbox One – and December 3 for the new generation of machines. Expect more uniformity this time around, particularly with Konami rival PES 2022 headed to PS5 and Xbox Series X for the first time. GR therefore anticipates a FIFA 22 release date of Friday, September 24 across all formats, with early access offered as a pre-order bonus, and kicking off earlier that same week.

FIFA 22 player faces: who are we still missing? 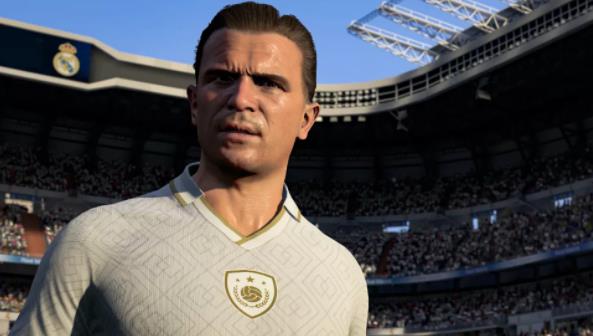 Likenesses are a massive deal within the FIFA community, and incredibly there are still 27 players rated 82 or above in FIFA 21 who don’t have their real faces in the game. I’ve listed the top 15 below. While many fans gave EA a pass last year due to pandemic travel restrictions, all of the below need imminent head scans if the series is going to challenge the likes of MLB The Show 21 and NBA 2K22 for cosmetic authenticity. Cross your fingers that this lot gets upgraded for FIFA 22.