Besides fitness and big matches, video game player ratings are another thing sports stars have to be nervous about. There’s no numerical way to gauge a player’s actual skill and ability, but the player ratings published and used by games like NBA 2K and FIFA have somehow figured out a way to do that.

And yes, there are cases where fans and even the players may think that a certain rating is either too high or too low based on… well, what they think it should actually be. So when NBA 2K21 cover star, Zion Williamson, thought his rating of 81 was too low, he decided to call up 2K and sort out the confusion.

Williamson was at a photoshoot when he heard that his player rating was 81, too low indeed for the cover star. So, he decided to call up 2K’s Ronnie Singh, the man in charge of player ratings. You can see what unfolded in the video tweeted out by the official New Orleans Pelicans Twitter handle.

Williamson called up Singh and asked him about the 81 rating. “Somebody got that wrong,” replied Singh, after which he told Williamson that his rating should actually be 86. It turns out that the rating Williamson was talking about was picked up by somebody via Google. It was for the previous game, NBA 2K20; his rating is much higher in 2K21. William was laughing throughout the whole conversation, so it all seemed to be in good fun.

2K recently announced NBA SuperCard, a new mobile collectible card game featuring NBA and WNBA athletes. It's probably not the content most fans were looking for but – seeing as 2K released a similar game with WWE superstars – its arrival shouldn't come as much of a surprise. Karl-Anthony Towns of the Minnesota Timberwolves will be the face of the new game during its inaugural season. "I can't wait to be the first cover athlete on NBA SuperCard," said Towns. "With more of my fans engaging with the NBA on their phones, this is an exciting way to get your basketball fix before the season tips off." 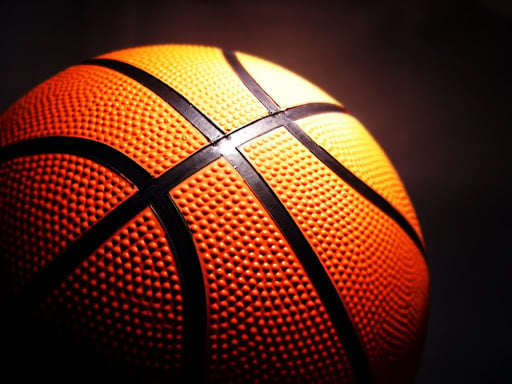